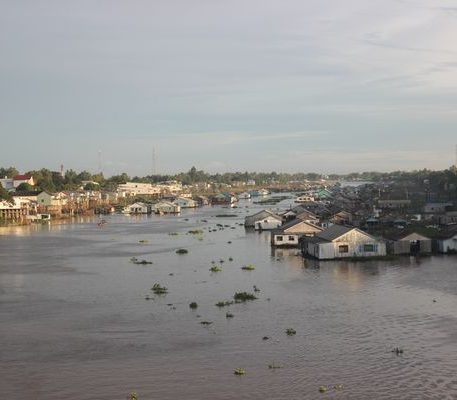 On the occasion of the 23rd Meeting of the Mekong River Commission (MRC) Council, the Save the Mekong Coalition has issued a Statement to express our serious concern over the ongoing development of hydropower projects on the Mekong mainstream, despite unresolved issues over transboundary and cumulative impacts of projects already under construction and a breakdown in shared regional decision-making. We are further concerned about the status of the MRC Council Study, intended to inform decisions regarding development on the Mekong River, and request information on the status of the study, as well as of the review of the 1995 Mekong Agreement’s Procedures by the MRC’s Joint Platform.

The decision-making processes for the Xayaburi and Don Sahong dams, now under construction on the Mekong mainstream in Lao PDR, ignited significant controversy within the Mekong region and internationally. Requests for information and concerns over project impacts expressed during the Prior Consultation procedures were not formally addressed, including calls for extension of the consultation period, thorough baseline information, and studies of transboundary impacts. Both projects proceeded despite the absence of agreement or resolution of concerns within the MRC’s Joint Committee and Council.

The Mekong River is a vital shared resource for the region. There is an urgent need for change in the decision-making processes that are informing hydropower development in the Mekong Basin to ensure a sustainable future for the river and her people.

We call on the Mekong governments and the Mekong River Commission to:

Vietnamese version of the Statement 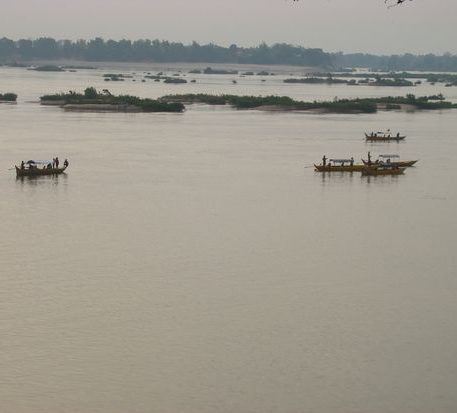 The Save the Mekong Coalition has issued an Open Letter to the developers of the Don Sahong Dam to express our serious and ongoing concerns over the development of the project.

For a project with a relatively low generating capacity, due to its location in an area critical to Mekong fish migration, the potential impacts of the Don Sahong Dam on regional fisheries are severe. The food security of thousands of people in the Mekong Basin is dependent on many of the migratory fish species which have traditionally passed through the Hou Sahong channel. Inadequate information has been made available to date regarding the scale and scope of the project’s impacts and the monitoring efforts that are informing the project’s ‘adaptive and flexible approach’ to impact mitigation.

Furthermore, we are concerned that the developer is considering not implementing all the mitigation measures outlined in the project’s 2013 Environmental Impact Assessment (EIA).

Although the developers have stated that extensive fish monitoring will be undertaken, limited information has been made available regarding baseline data and the ongoing monitoring of fish species and their migration patterns. Recent studies on the company website do not include reports detailing monitoring data and analysis since project construction commenced in January.

People potentially affected by the project currently have little means to seek accountability. This includes transparency over the project’s impacts and guarantees that the full range of measures available will be implemented to mitigate adverse impacts on fish migration and the threats to local communities and regional food security.

We therefore call on the project developers to:

The open letter in Vietnamese. 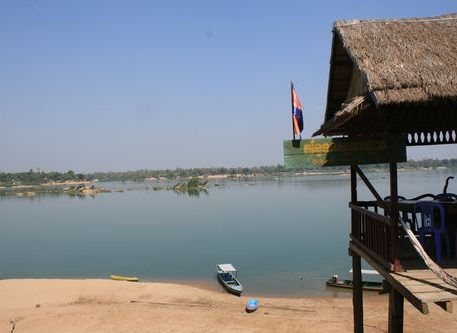 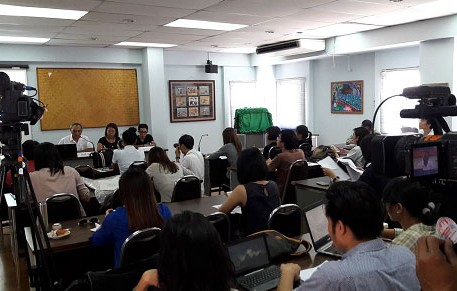 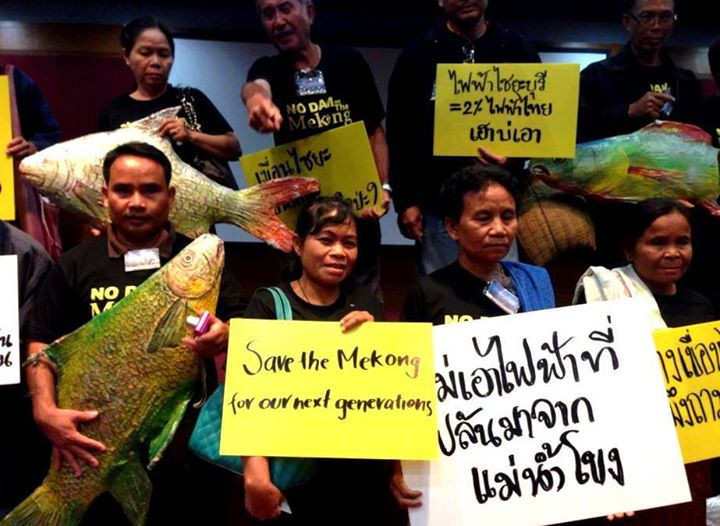 Awaiting governments to confirm their attendance at the Mekong People’s Forum next week.

5 November 2015 – On 25 September 2015, local people’s networks in Cambodia, Thailand and Vietnam released a joint statement entitled: “Mekong governments: Listen to the people! – Statement by local people on dams in the Mekong Region” (attached). The statement calls on the governments of the Mekong region to recognize the severe impacts of large-scale hydropower dams on the Mekong mainstream and tributaries within the Mekong basin and to listen to the concerns of local communities who would be affected by these projects.

The original statement was signed by 15 local representatives from three countries plus 10 supporting organisations and one academic as an individual supporter. One month later, the statement has received recognition and support from more than 4,500 signatories. Among all those who signed, over 4,000 signatures and thumbprints come from the local people who live along the Mekong River and have directly experienced the changes in the Mekong River in recent years.

All the signatures, with the total to be counted early next week, will be presented to government ministers from all four lower Mekong countries; those who are directly responsible for decision-making over the future of the Mekong Basin. Invitations were sent, together with copies of the statement, to Ministers of Cambodia, Thailand and Vietnam, to invite them to the Mekong People’s Public Forum, which will take place on 11 November at An Giang University, An Giang Province in the Mekong Delta in Vietnam.

The Regional Public Forum, “Local Mekong people’s voices: the message to Mekong governments on Mekong dams”(program attached), will be a gathering of nearly one hundred participants. Among them will be at least twenty representatives from local Mekong communities from Cambodia and Thailand. The majority of participants will be Vietnamese local communities, civil society groups and academic groups from Vietnam. This event is highly significant: it will be the first public forum of its kind, bringing together local people across the region to share their concerns over hydropower dams.

The Mekong local groups, however, until now are still waiting for the formal reply from the Mekong governments as to whether they are willing to join the historic Mekong People’s Forum.

“This forum belongs to us, the local Mekong people’s communities and citizens. I believe that the gathering will get bigger and bigger from now on. The problems from Mekong dams have been too severe for all of us, and without any real solution and understanding from Mekong governments, we the people will no longer able to protect our rivers from the aggressive encroachment of those dam builders. We will therefore continue to call until we have the government representatives really come, listen and admit their responsibility in protecting the Mekong basin, our livelihoods and the security of the region overall” states Mr. Channarong Wongla, from the local group Hug Chiang Khan in the Northeastern Mekong provinces in Thailand. 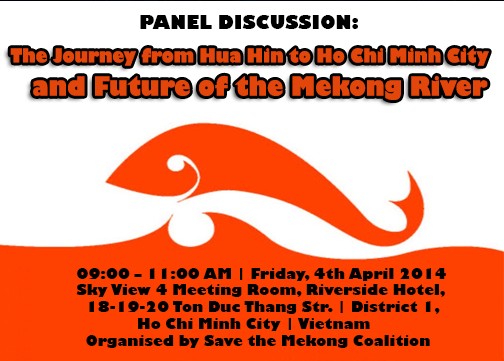 The Second MRC Summit will be organized on 5th April 2014 in Ho Chi Minh City, following the consensus made by heads of MRC member states in the first Summit in Hua Hin in 2010.  This quadrennial event demonstrates the highest level of political commitment to the implementation of the Mekong Agreement. The Second Summit will focus the discussions of MRC state leaders on progress of implementation of the Hua Hin Declaration, among other importants issues. There are also a number of other high-level events organized before the Summit, including an international conference, MRC Joint Committee meeting, and MRC Council meeting.

The panel discussion “The Journey from Hua Hin to Ho Chi Minh City and Future of the Mekong River” is open to the public, especially media, to join and share with speakers their views and comments.